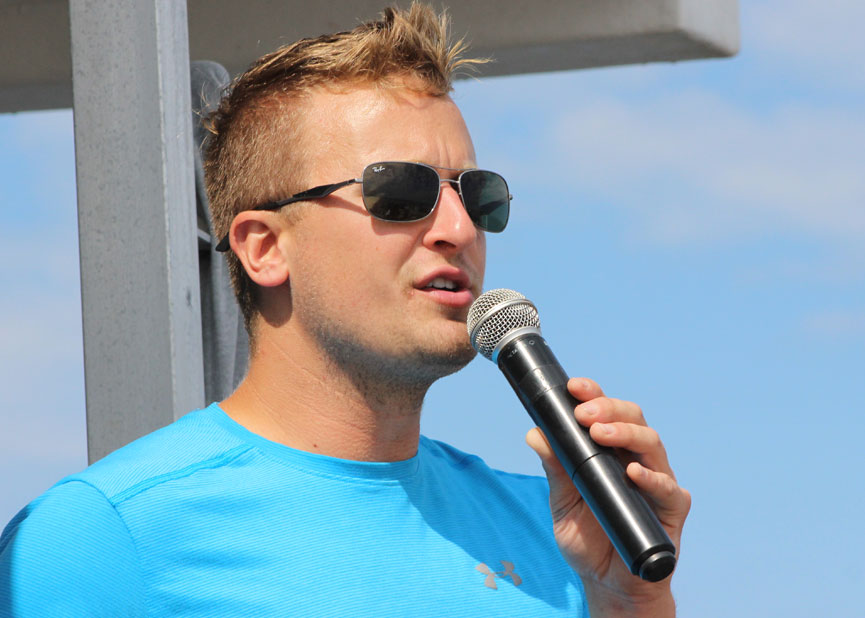 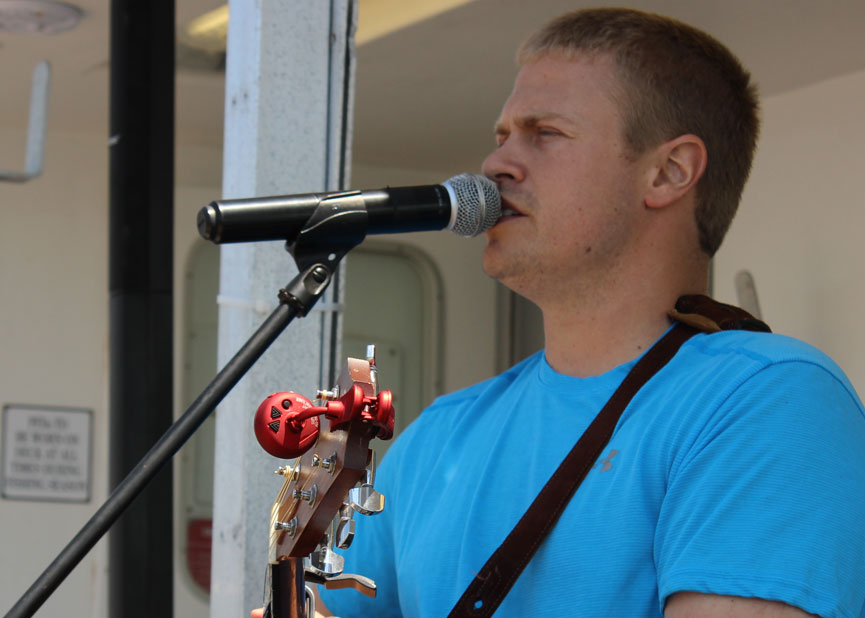 Captain Lucien LeBlanc and his brother Simon operate Tusket Island tours out of Wedgeport. They have grown up on the ocean and frequented the Tusket Islands their whole lives. Captain Lucien currently operates the fishing vessel ‘John Harold’ during the LFA 34 lobster fishing season that runs from November thru May. The “John Harold” is named after the brothers’ late grandfather who made his career fishing lobster and tuna from a small shanty (that you will visit) in the Tusket Islands. The brand new 50′ vessel was recently built by the boys’ family in their retirement as one last vessel since selling their family boat building business in 2010. Your experience in the Tusket Islands is truly a family affair. The LeBlanc family history in the Tusket Islands runs deep- lobster, tuna and herring fishing, farming, raising sheep, duck and deer hunting, building shanties and even building wharves you’ll see on the tour.

While Captain LeBlanc is in his off season in the summer months, he is a navigation instructor at NSCC School of Fisheries. His Brother Simon is a Grade School teacher as well as a talented musician. Both have learned a knack for cooking seafood from recipes passed down through the family. Taste for yourself as you enjoy the fresh seafood chowder served on the tour that the boys have cooked that morning, with lobsters caught from the John Harold itself.